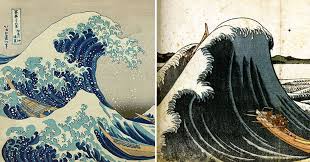 A never ending tidal wave of sugar and plastic; that’s what it’s like to raise children today.

There’s nothing quite like the bits and pieces of toys that only seem to be enjoyed during the “opening” portion of a birthday present or that they received far more enjoyment with a cardboard box. Once they get over the rush of tearing open the clam shell plastic packaging, they literally never play with it again. I’d end up filling large plastic Glad bags (the really large one for leaves) with bits and pieces of toys that, once torn asunder, were never decipherable again.

And then, there are the straws. 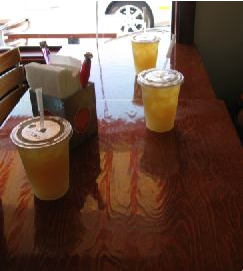 You’d think that the entire nation was still weaning itself from sucking a nipple.  The minute I walk into any kind of restaurant with my kids, waiters immediately slap some individually packaged Crayola crayons on the table, the kids menu and a cup with lids and drinking straws. 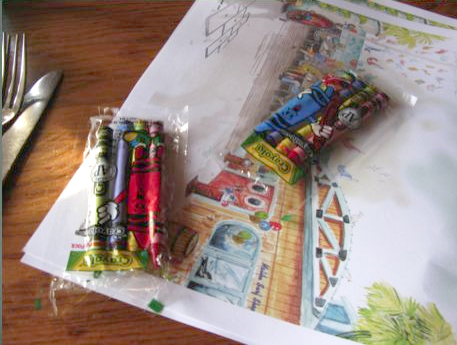 I’m sure they think they’re doing me a favor. But my kids are not four and five years old, they’re nine and ten. Even if they were four or five, whatever happened to a simple used tupperware tub designated for used crayons?

But this is one teensy-weensy battle in a much larger war, the Waterloo of which is the plastic water bottle itself. As a population, we are so obsessed with being hydrated that you would think we have just been admonished by Moses for the golden calf and sentenced to wandering in the desert for forty years again. We pay more for bottled water than gasoline. Never mind the fact that the droplets that condense on the inside of a water bottle and suck the toxins from the container go into children’s bodies and hormones, elevating estrogen levels and god knows what else.

So, instead of merely whipping myself into a froth, I started a blog called “I Think I Hate Plastic” (www.Ithinkihateplastic.com) where I and a group of like-minded friends collect ditties about everything from hilarious Penn and Teller Videos, that gigantic plastic blob the size of Texas in the Pacific, to arguments over which is really is better is better at the grocery store, paper or plastic, etc.

I wasn’t equivocating on the name because a part of me likes plastic so much as the fact that “Ihateplastic.com” url was taken (probably by Dupont in a preemptive strike). And even though I’m quite certain that I hate plastic, I love my sunglasses and I don’t know how I might survive an operation without those plastic tubes coming out of my nose. So, let’s just say it’s complicated.

Nonetheless, I have in tiny ways and every day devoted my family’s daily habits to weaning ourselves off this petroleum by-product that takes hundreds of years to decompose, leaves toxic waste when it does, and yet is totally overused for things meant to be disposable, thrown away, or only used once. 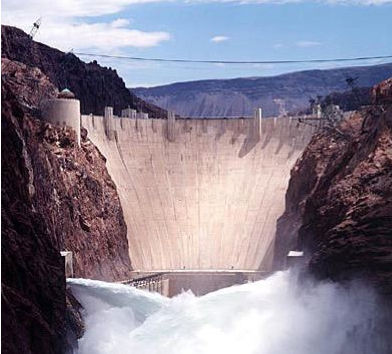 In addition to me and pressing my entire being against the “Hoover Dam of Sugar” (I am the damn, the sugar is the water attempting to engulf and obesify my children —another blog altogether), I am also doing a body block against the Hoover Dam of Plastic. I once told the kids they can only buy toys for their birthday that don’t have plastic (try it, it’s nearly IMPOSSIBLE). I send the crayons back. I ask them for their drinks in glass cups.

As I continue to twirl in mid-air performing Matrix-like karate kicks to keep as much plastic away as I can, I hope you join me in the fight. If more mothers join me, we can take a pick ax to the frozen sea of other moms who aren’t simply hysterical with outrage over the plastic that pummels our children from every angle, restaurant and toy store shelf. Hmm… MothersAgainstPlastic.com, I better register that too. Happy Earth Day.