When I was thirteen years old, I attended Interlochen Center for the Arts summer camp.  It was presented to me at the candle lighting ceremony of my Bat Mitzvah. I didn’t really know what it was. But my parents grew up in Detroit and heard about it all their lives– this magical place up in the woods of Northern Michigan. I was accepted. I was studied sculpture and painting.

And while I was there, I took up piano.

Everywhere I walked I could hear pieces of concertos and sonatas, inventions and preludes. This is what it sounds like to walk along the path on the way to a cabin. It was intoxicating.

But how I sucked at first. What was this impossible thing?

I was always called “talented” as a kid.  But the piano required real work. The same measure over and over again. Separate, together, slow then slower. 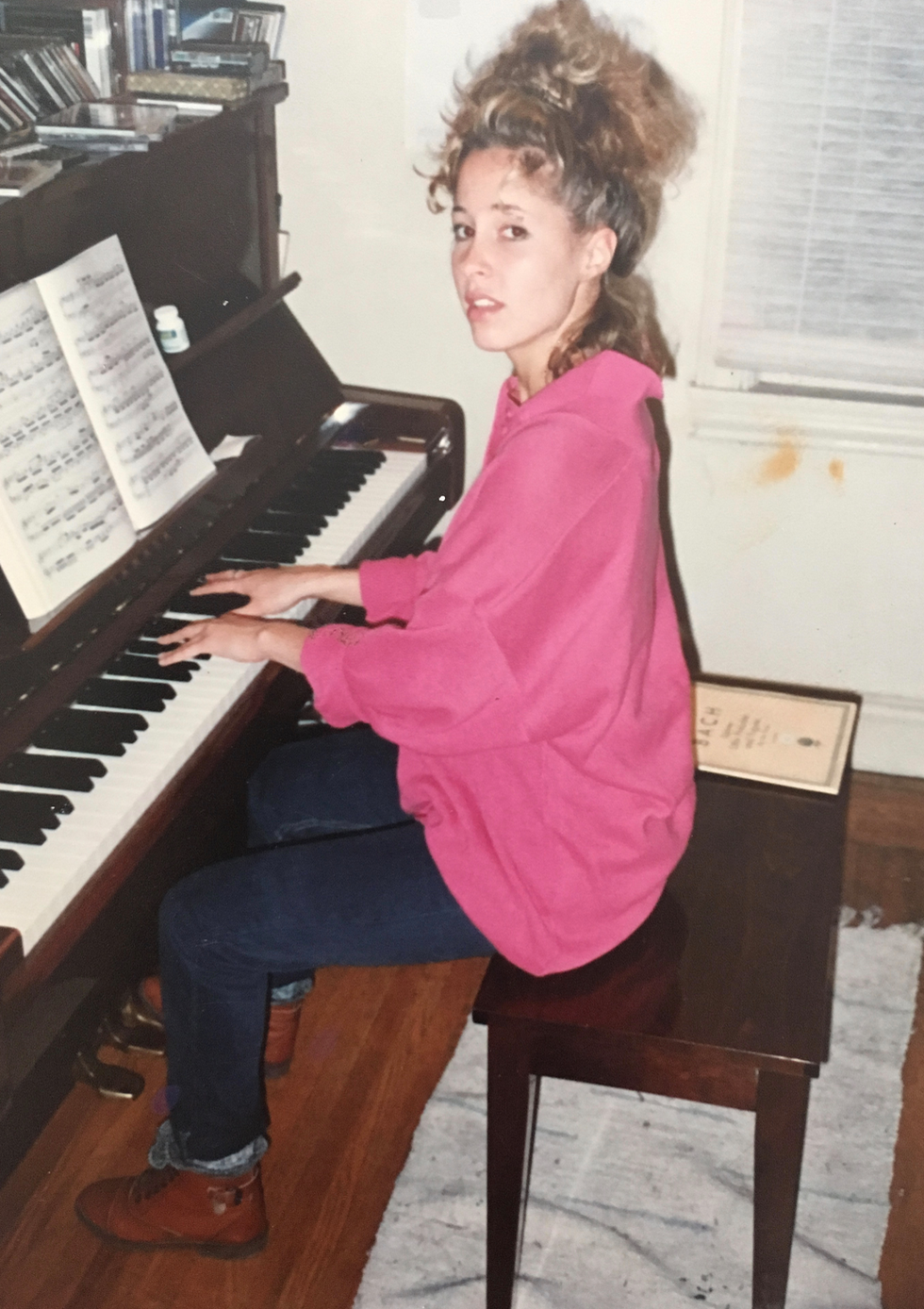 What is talent? Is it some form of magical power that only a few people possess? A muse that only speaks to a chosen few?

The valiance to achieve any accomplishment always starts with one very relentless person.

Of course, once in a great while, there is someone with so little inhibition that talent seems to leak from every part of them, but that’s more about carefree-ness and willingness to fail out loud than “talent.”

After a few years a started to sound decent. A few years later I was good, never great but always practicing. But it never felt like talent existed or effortlessly dripped from my finger tips.

Talent is an illusion.

When we listen to music, we are hearing hours of practicing and more hours of recording, condensed into a three minute song or an hour long symphony.

A pianist spends hundreds of hours practicing a concerto to perform or record it once.

When we see a painting, we see countless years of work that went into understanding color and line and form, the creation of our own aesthetic languages, not to mention the hours the painting may have taken to make, in an instant. Often the most effortless looking works took the most amount of years of learned “looseness” – a lightness of touch to which so many painters strive.

Talent is merely the stubborn pursuit of something amazing.